The Love Story Behind The Band Grouplove

Inside The Chaotic Creation of Grouplove's Big Mess - Firefly 2016 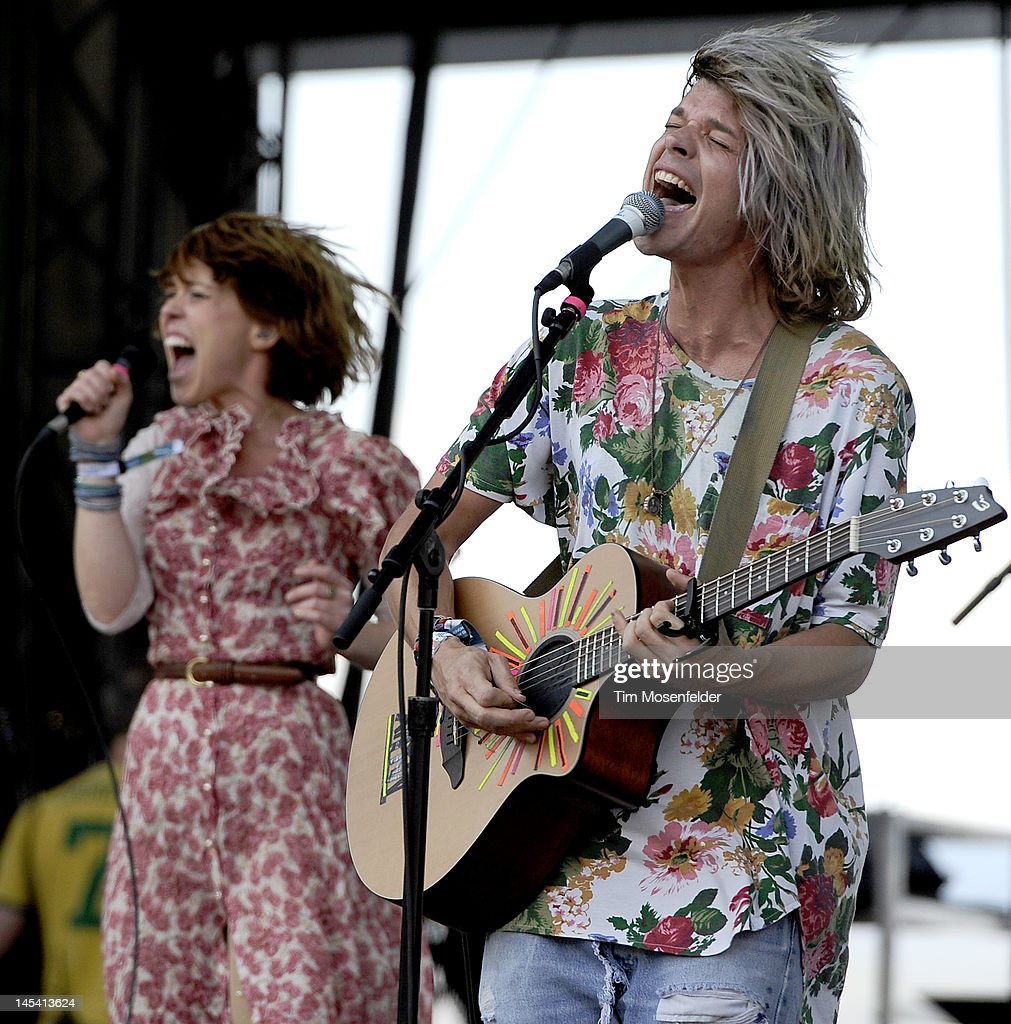 Does it ever make you feel old, having songs in teen coming-of-age movies? We put it in the set sometimes. I wanted to leave you guys with this awesome music video. We did the other half in L. The curse of having that much time, I must say, because of how many songs we had, we had the ability to make so many different albums. Thanks for taking the time to talk! But yeah, we start with an idea or song then we all work on it. It enhances everything. We believed in the songs.