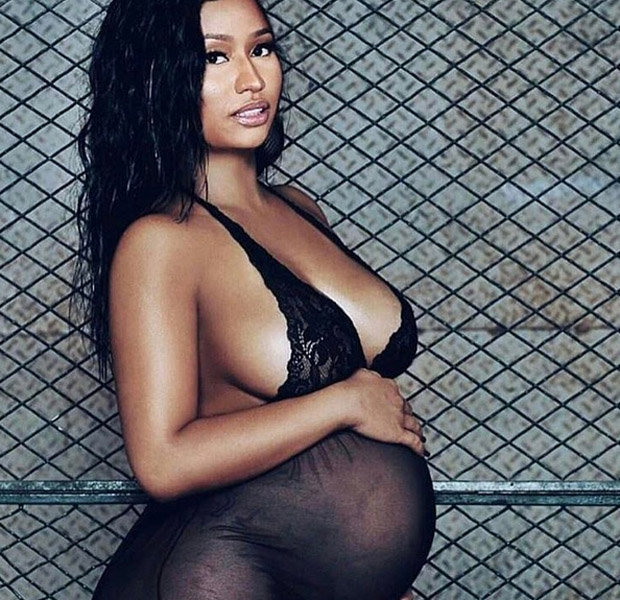 She called the series a "reworking" rather than a remake. In November , she became the spokesperson for Smirnoff and appeared in television ads and billboards for the company's new flavors Whipped Cream and Fluffed Marshmallow. In October , it was announced that Union would be designing T-shirts to bring attention to the Women Are Watching campaign. She was also a judge on Season 2 of Master of the Mix. The cover features an image shot by famed photographer David LaChapelle.