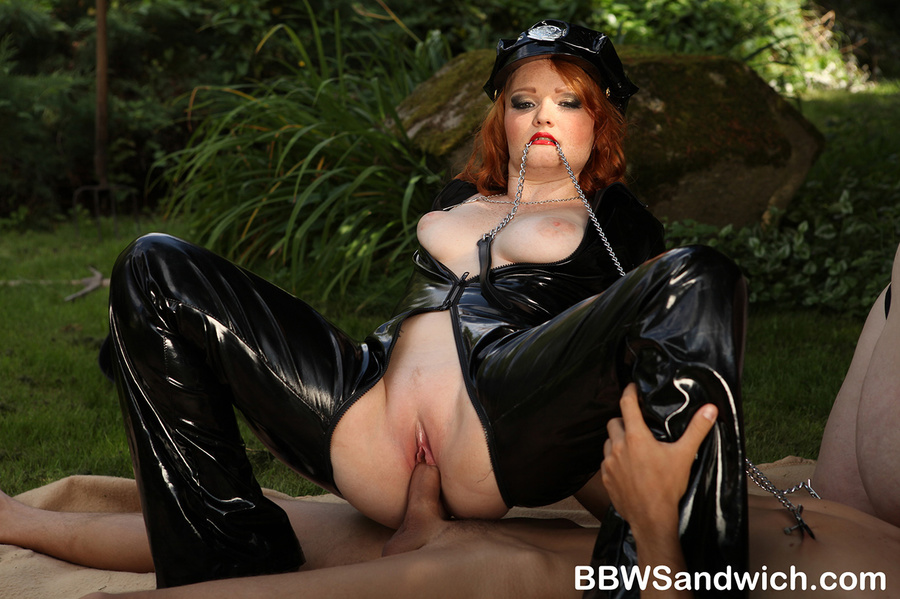 I think they went over and above their duties and I am truly grateful to them and the fire officer who stopped to help. The whole team were so professional and helpful and took control of the whole situation - I was in shock and could barely remember my name. I was also able to continue the journey home because they gave me a lift in a police car. Many thanks. They pulled over a red car full of drunken men who threw bottles at other cars, both at the services, and on the M1. The two officers were second to none in helping. It's not over yet but Nottinghamshire police have truly been wonderful and so kind. A number of highly equipped officers were deployed and conducted a thorough search of the immediate area.